This film explores the thoughts and emotions of Claire as she experiences the final morning with her beloved Shih Tzu, Beau. Through her process of letting go, Claire reflects on her immense love for Beau, and the realization that he has been with her for over half of her life. As the moment of the last goodbye approaches, Claire tries desperately to hold onto a moment that will soon be a memory. With so many of us having experienced the painful decision to put down our family pet, it is our hope that Waiting For Goodbye will be a point of discussion that will help make sense of something that in the moment seems so senseless. 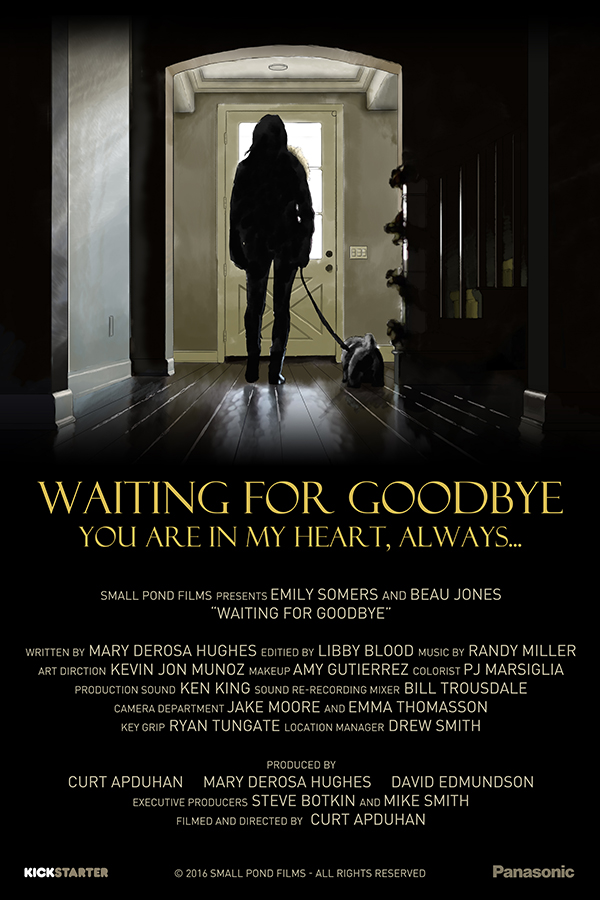 My producing partner (director and Emmy winning cinematographer Curt Apduhan) and I were gratified to have our first short film Anniversary produced and featured in several film festivals both here in the US and abroad during the 2013-2014 season, most notably the critically acclaimed Aesthetica Short Film Festival (ASFF) in York, UK. ASFF is fairly new on the international film festival circuit, but has quickly established itself as a patron of innovative and contemporary short films. 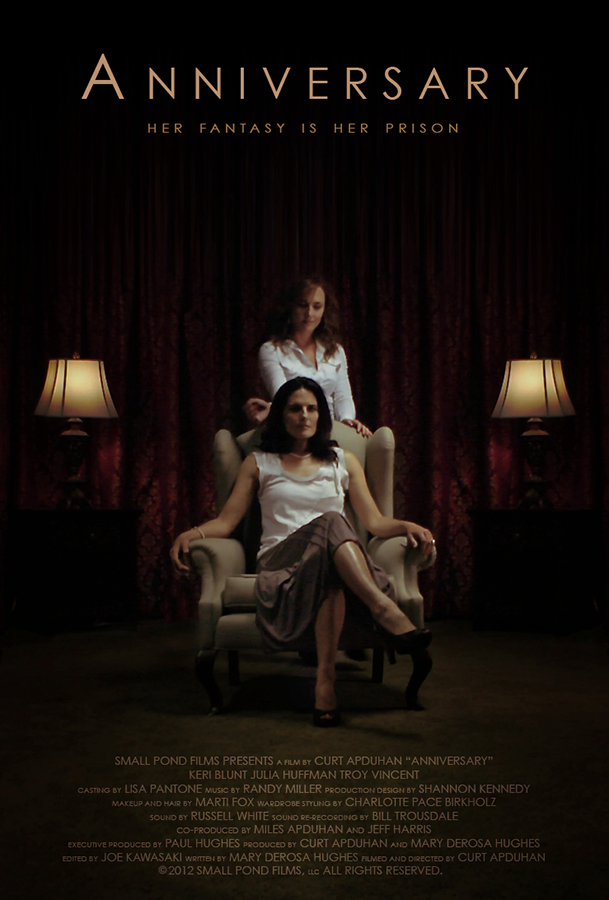 XANDER is the story of a man struggling to make sense of the violence of his past…and one event in particular that left him broken, enraged and questioning every aspect of his life. Disconnecting completely from everyone and everything, he settles into a solitary existence as a nomad in the margins of society. But when a spontaneous heroic deed brings him to the attention of the public – and an ambitious journalist – a choice must be made to keep running or return to face his demons. 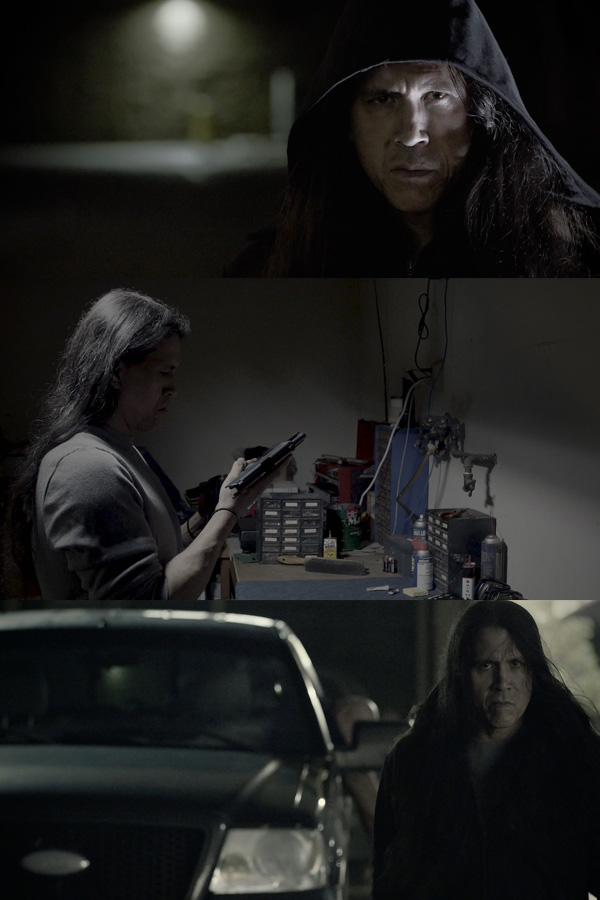 How about making joy the new normal in your life? It’s easier than you think. Connect with me and I’ll send you my guide
HABITUAL HAPPINESS: 6 SIMPLE PRACTICES TO GET YOU THERE (GUARANTEED!)
You’ll receive emails from me once or twice a week. Unsubscribe at any time.

GET YOUR HAPPINESS HERE!

This website uses cookies to improve your experience while you navigate through the website. Out of these cookies, the cookies that are categorized as necessary are stored on your browser as they are essential for the working of basic functionalities of the website. We also use third-party cookies that help us analyze and understand how you use this website. These cookies will be stored in your browser only with your consent. You also have the option to opt-out of these cookies. But opting out of some of these cookies may have an effect on your browsing experience.
Necessary Always Enabled
Necessary cookies are absolutely essential for the website to function properly. This category only includes cookies that ensures basic functionalities and security features of the website. These cookies do not store any personal information.
Non-necessary
Any cookies that may not be particularly necessary for the website to function and is used specifically to collect user personal data via analytics, ads, other embedded contents are termed as non-necessary cookies. It is mandatory to procure user consent prior to running these cookies on your website.
SAVE & ACCEPT